Hello, my name is Lena Jackson. I’m a mother of two children and a wife of 14 years. I’m also living with Limb Girdle muscular dystrophy.

I first started showing symptoms at age 30. It became very difficult to climb stairs and I fell occasionally. In 2006, the neurologist performed a muscle biopsy. The results were inclusive. I was diagnosed with obstructive sleep apnea in 2009. Once I began attending the MDA Clinic at VCU, I quickly realized I was misdiagnosed. Instead of using a CPAP machine, I actually needed a BiPAP ventilation. For the first time in my 30’s, I was able to sleep.

I used a cane and then walking sticks in 2010 after that I used a walker with wheels. In 2015, I fell and broke my left tibia. I received physical therapy but never fully recovered. Between the falls, breathing issues and my tachycardia events I was tired. I received my first power wheelchair and two years later I elected to have a tracheostomy done.

My father developed symptoms in 1990 which debilitated and prevented him from working. Eventually, in 2001, he lost the fight due to heart failure. Fast forward 30 years, my sister and I are are experiencing the same symptoms. My father was never diagnosed, but we learned what not to do medically through my father’s experience. Research has come a long way.

Today, I am feeling better and have begun advocating for myself and my community. I continue to learn as much as I can. I had a DNA test that showed I had a defect with my titin protein. Each and every day, I live life to the fullest and focus on what I can do!

Previous Story
On a Mission to Find Treatment for Autism
Next Story
Farber disease: A rare disease that hurts the young 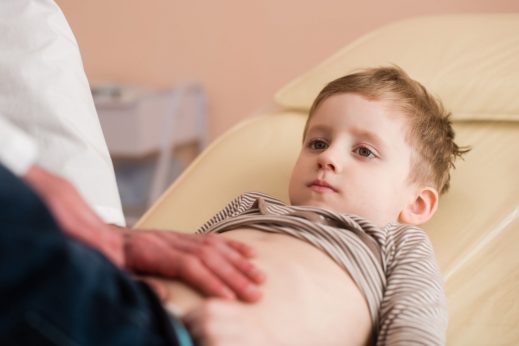 The pain afflicted by the devastating Farber disease is experienced...

On a Mission to Find Treatment for Autism